Lions Clubs International District 303 – Hong Kong & Macao, is a much acclaimed organization for its work in prevention and treatment for blindness. With the establishment of the ‘Lions Eye Bank of Hong Kong’, it has been providing the eye care and visual health education services in the community and conducting free eye checks for the elderly and schoolchildren. ‘SightFirst China Action’ (SFCA) is the most well-known service of the Lions Clubs in China.

In China, around 400,000 people become blind due to cataract every year. This estimated to account for more than 20% of the world. The ‘SightFirst China Action’ (SFCA) of the Lions Clubs was a two five-year project. It was jointly organized by Lions Clubs International, China Disabled Persons’ Foundation and the Ministry of Health of the People’s Republic of China. The first phase was from July 1997 to June 2002. The second phase was from July 2002 to June 2007. In the first phase of SFCA, 2.1 million cataract surgeries had been conducted for patients in 31 provinces, autonomous regions and direct-controlled municipalities of China. The project had reduced the growth of blindness and established the ground work for the prevention and treatment for blindness in China. It had enhanced the knowledge and awareness in eye care in the community. 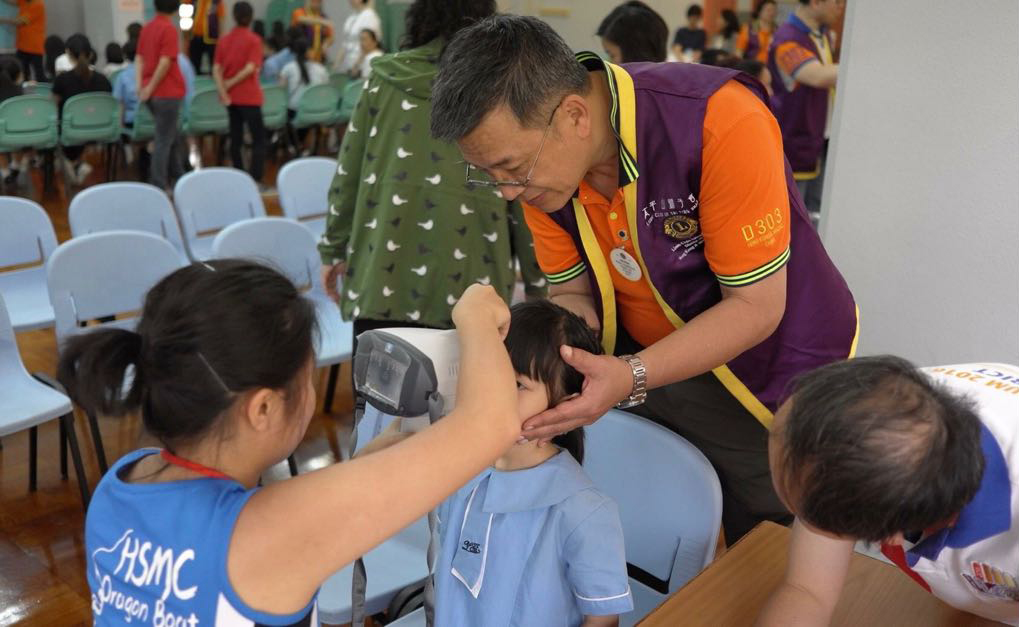