With the support of PDG Paul Law & Lion Dianna Olivia Lim, the Hong Kong & Macao Chapter (Chapter 21) of the Lions Club International Stamp Club was inaugurated in 2015 by Charter President Francis Kwok and a few charter members, with the aim of strengthening Lionism through a common interest in stamp collecting for District 303.

Lions Clubs International is committed to promote itself in postal field. Since 1940, it has promoted more than 100 countries and regions to issue stamps topic on Lions Clubs. The image of Lions Clubs and the scenes of services were frequently presented on the stamps so-called National Card, which spreading Lion Spirit and love. 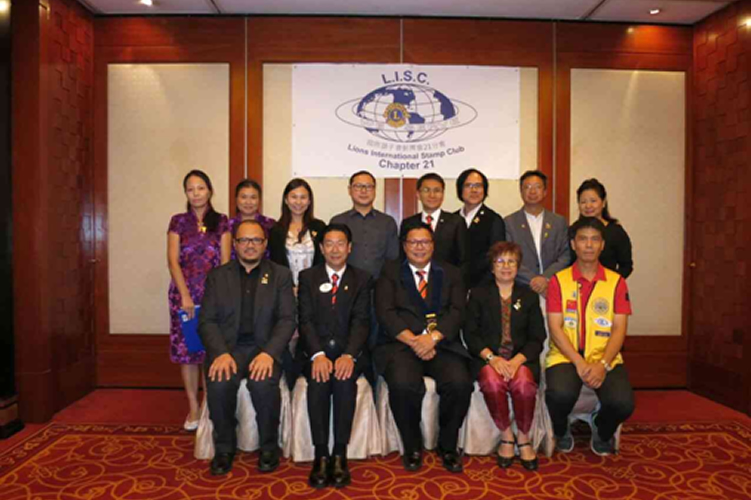 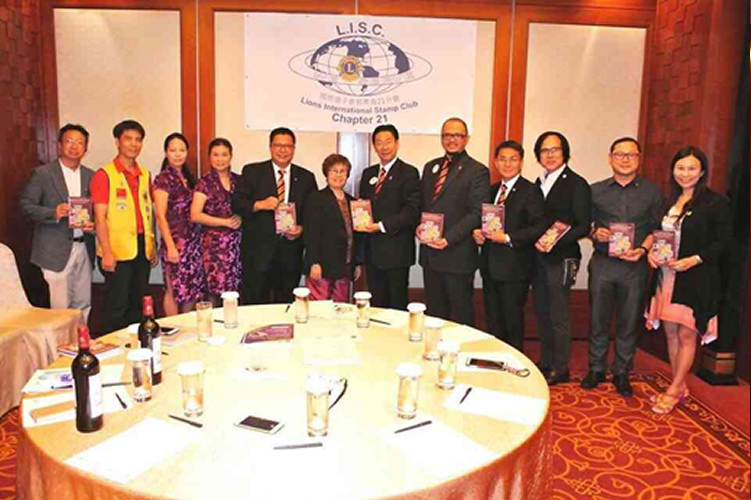